AFCON 2021: 5 Famous African Players That Were Unlucky Not To Win The AFCON

Many great African players have toiled in the face of the earth, but despite their triumphs and popularity during their playing days, some of them have failed to win the continent’s most cherished trophy.

With the 33rd edition of AFCON set to take place on the 9th of January, here are some of the finest Player who have never won the trophy.

If injuries hadn’t derailed the Ghanaian career in the final stages, he could have been able to help the Black Stars cross the finish line at the Nations Cup and turn one of their near misses into a title triumph.

While Essien played for Ghana in two World Cups (2006 and 2014), injuries prevented him from participating in their 2010 quarter-final run.

Kanu played in three World Cups with the Super Eagles, but his failure to lead Nigeria to continental dominance remains a flaw on his record. Despite this, the striker came close to winning five times, reaching the semi-finals on five occasions.

Weah is the only African player to win the Ballon d’Or (to date), but his trophy cabinet — both at club and international level — falls short of his immense potential.

The Liberian president assisted the Lone Stars in reaching the Nations Cup on two occasions, but dragging them to the continental crown was always going to be beyond him.

The Chelsea legend won a slew of awards during his time at the club, and he also represented Cote d’lvoire at three World Cups, including their first qualification in 2006.

Despite being the leading scorer at the 2012 Afcon, he never won the trophy. He retired before the Elephants’ stunning triumph in Equatorial Guinea in 2015. 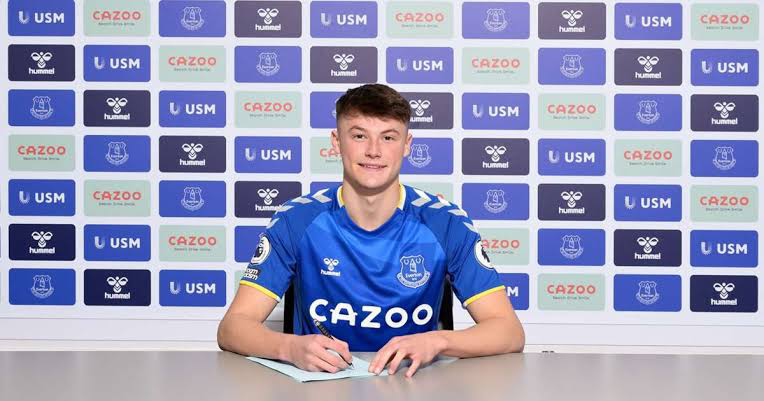 January Transfer Window: 5 Done Deals Made In The Last 24 hours 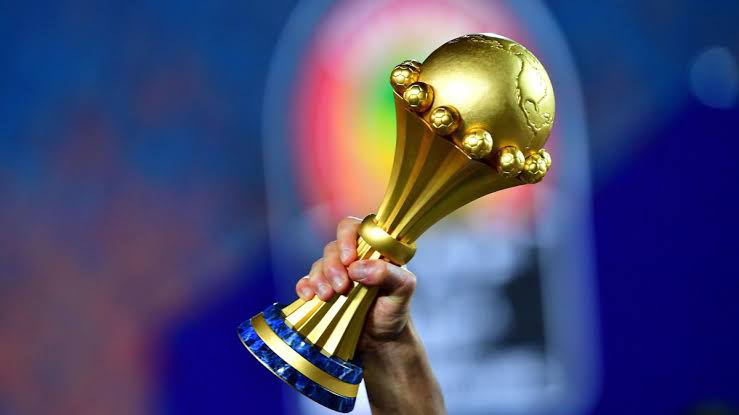 AFCON 2021: Check Out The Nicknames Of The 24 Participating Countries