Argentina will be looking to bounce back from their shocking defeat against Saudi Arabia.
The Albiceleste were expected to be the team to beat in Group C, but they looked out of sorts against the Saudis. They had lots of possession and chances, but couldn’t find a way past SaudiArabia.

Argentina are still fighting for a top-two finish in the group, but their next match is against Mexico, who have been impressive in first game against Poland.

It won’t be easy for Argentina as Mexico are a much improved side from the ones that took part in the 2018 World Cup. The Mexicans have several exciting young players at their disposal and could press Argentina into turnovers or mistakes if they don’t keep things tight defensively.

In response to discomfort in his left leg, Lionel Messi trained on his own, although we can almost likely expect him to play. As a result of Christian Romero’s inadequate level of physical preparation, he was replaced during the match against Saudi Arabia.

It is anticipated that Lisandro Martinez will start in place of either Otamendi or Romero in this match. Enzo Fernandez and Gonzalo Montiel are two other players that have a good chance of starting versus Mexico.

After recovering from an injury, Jimenez will hope to make his World Cup debut against Argentina in the matchup between the two countries. There are no injury concerns for Mexico, and head coach Tata Martino will play a solid lineup. 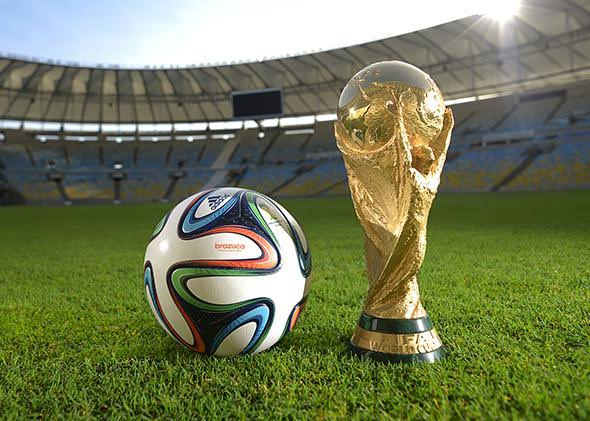 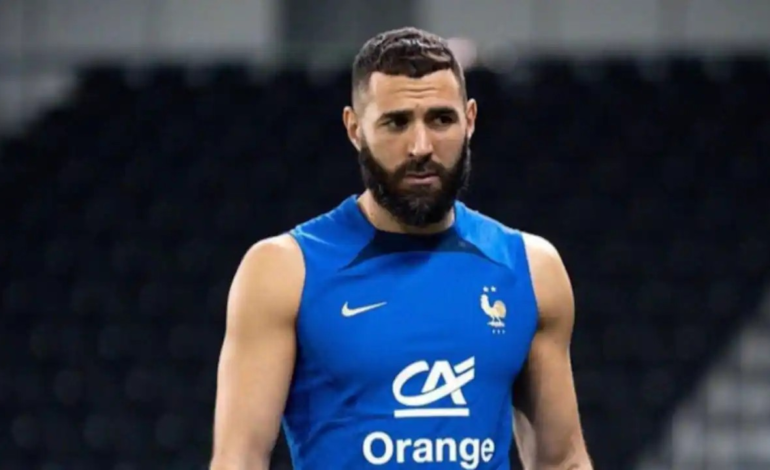 Who’d want to be an Arsenal fan these days? From not-so-good