With the new season up and running, we would like to go through Best Attacking Trio 2019 in top 5 leagues and check which trios are already causing mayhem to defenses.

With the depature of Ribery we all thought Bayern Munich had lost bite in their attack. Well, we all saw how the attack tore Spurs into pieces.The front line of Gnabry, Lewandowski and Coman have formed a special connection between them. 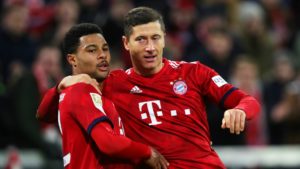 Kingsley Coman is one of the hottest sensations in world football right now, while Gnabry has transformed himself from Arsenal’s dead-weight to one of the deadliest wingers in Europe at Bayern Muncih. And then there is Lewandowski,who has put his injury troubles behind and performing on a consistent basis.

To be honest, Manchester City are much more than just their front-three. But the three men in the attack  have proven to be the standout players this season.Aguero is one of the deadliest strikers in world football right now and is already a legend at the Ethihad Stadium. 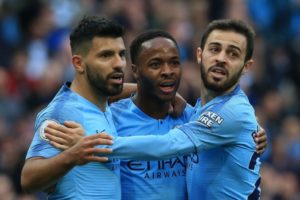 Raheem sterling is becoming the best foward in the game and is always ready to take on the defender with his pace.On the other side of the attack, Bernado Silva has been the most improved City player. He has got the pace and drops deep to link play and start counter-attacks. It’s time we start appreciating hi

After the departure of Neymar, Barcelona went on to secure the signature of the highly talented Ousmane Dembele from Dortmund.Upon arrival to the Camp Nou, things did not go smooth for the Dembele as he struggled with injuries. 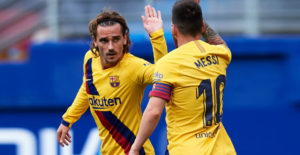 Fast-forward to today, the Frenchman has sent Coutinho packing and formed a fearsome front-line with Luis Suarez and Lionel Messi.Luis Suarez may be on the wane, but he continues to remind us why he is one of the best strikers in the planet with his off-the-ball movement. And then there is Messi, who continues to mesmerize the crowds all over the world.

Messi may not have the pace he had 5 years ago, but then there is Dembele who trickish and fast on the ball. The trio of Luis Suarez, Ousmane Dembele and Lionel Messi (LOL) are already making formidable defenses in LaLiga and Europe a laughing stock.

Jurgen Klopp’s superb front-three thrive on open space.Their pace and high-press make them the perfect fit for Klopp’s kind of play. They haven’t started as brightly as last season but have slowly found their way in recent weeks the. 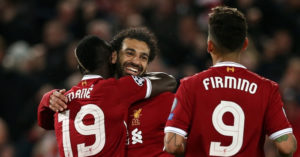 At the moment, Liverpool sit at the top of the Premier league and have had their best ever start to the season. Achieving such feat won’t have been possible if not for the brilliance of their front-three.

PSG has the most expensive frontline in club football. PSG have had a remarkable start in Ligue 1 and topping it as always and scoring 17 goals in 9 Ligue 1 matches so far.

The most expensive player in the world, Neymar is one of the best players in the world right now and has been brilliant since coming back from Injury.

And then you have the second most expensive player in the world and World Cup winner Kylian Mbappe, who cannot stop scoring at the moment.Last but not the least you have Cavani who is still an integral part of the PSG setup despite his age (32). 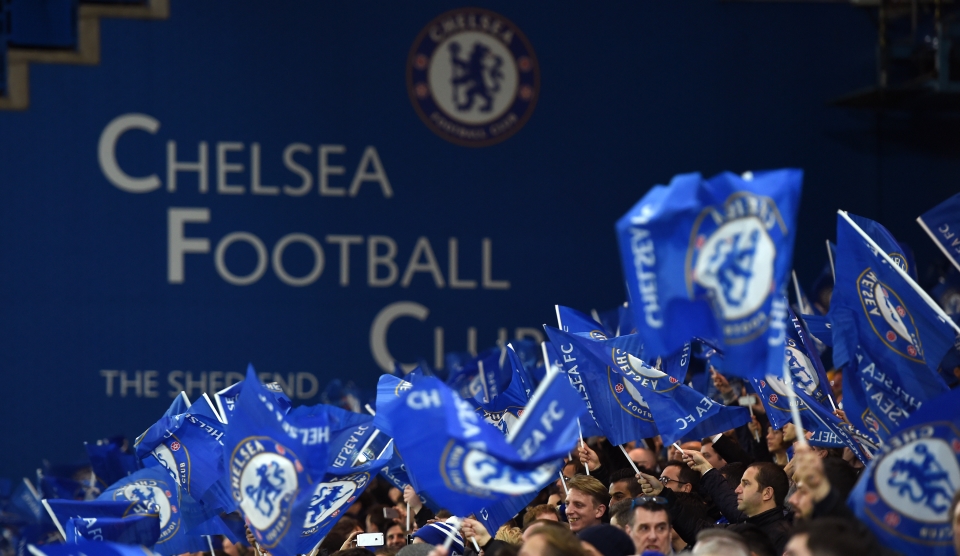