Sahakyan is understood to have been rushed to hospital after he was defeated by a knockout on Sunday, December 26.

The Sun reports the boxing star suffered a swell on his brain, with the condition leaving him with no choice but to undergo surgery.

However, after spending 10 days in a coma, the 26-year-old tragically passed away on Friday, January 7.

The unfortunate news was confirmed by his relative, Svetlana Petrosyan, who took to social media to announce Sahakyan’s death in an impassioned tribute.

A super middleweight champion, Sahakyan fought professionally nine times – winning six of the bouts. May his soul rest in peace.

Philippe Coutinho To Aston Villa, What Awaits His Second Coming To The EPL? 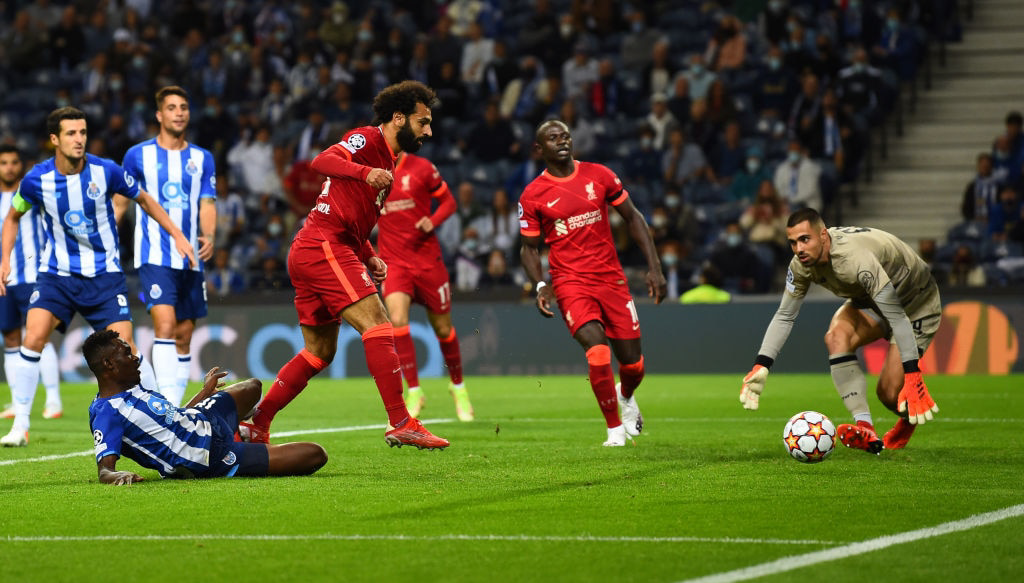