It was an entertaining game between two best teams in the Premier League at Stamford Bridge as Liverpool and Chelsea showed their worth in today’s game. Both teams were in their very best and deserved to win the game after an outstanding performance in today’s game. None of the team was able to snatch the victory as both teams settled for a draw and share the point.

Liverpool started the game in strong note, scoring two goals early in the game and where looking set to run riot before Chelsea improved their performance later in the game. Sadio Mane and Mohamed Salah scored twce to put Liverpool in front but Chelsea responded when Mateo Kovacic and Christian Pulisic scored to equalized for Chelsea.

It wasn’t the results both teams wanted as Manchester City is fast running away with the Premier League title after their 2-1 win over Arsenal yesterday. Manchester City capitalized on Arsenal’s one man less to cruise to victory with Mahrez and Rodrigo scoring the winning goals of the game.

Today’s results means Manchester City remains on top of the league with a 10 points lead above Chelsea and 11 points above Liverpool.

If you missed the game, you can watch the highlights here. 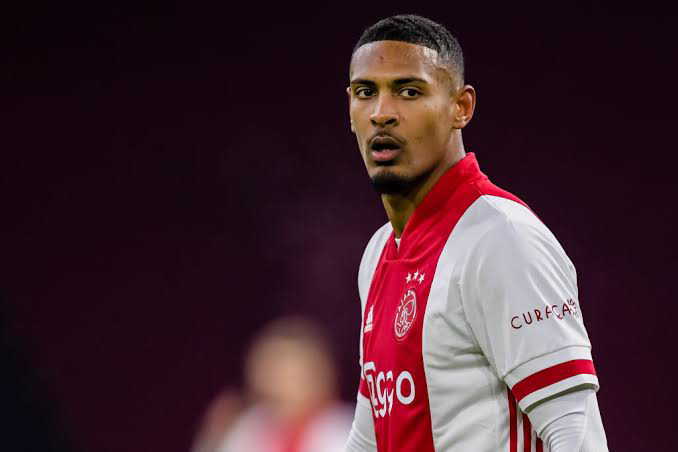 AFCON 2022 Golden Boot: The Winner Is Likely To Be One of These 3 Players. 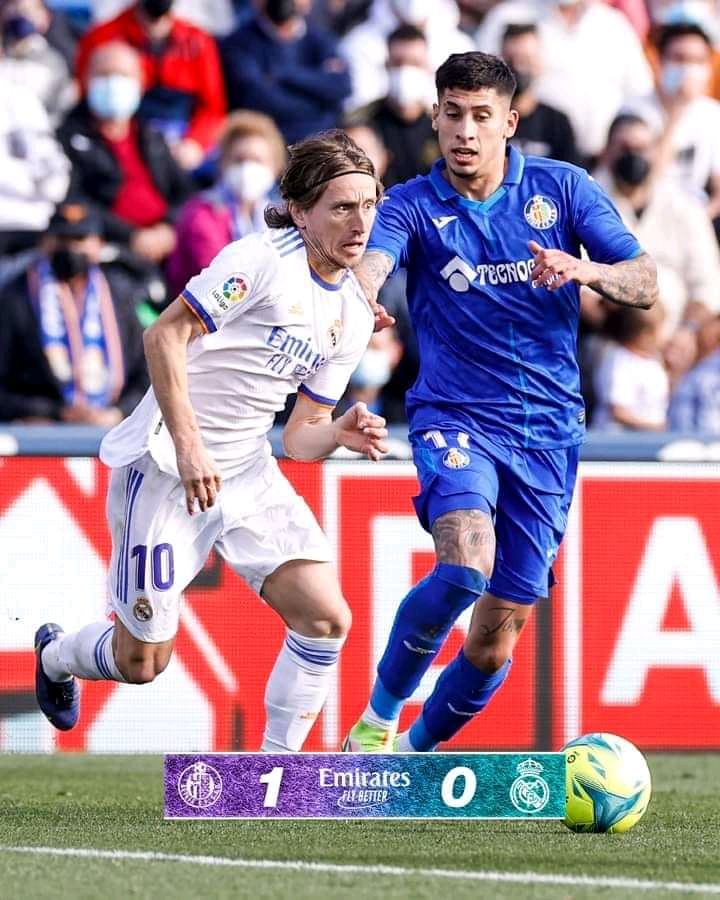