AllSportsGist presents to you some of the fixtures in the EPL most fans even neutrals would miss their best friend’s wedding to witness the drama, controversies, and goals. 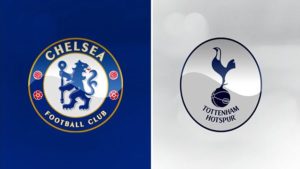 Chelsea and Tottenham Hotspur simply hate each other. Chelsea play so many derbies in a domestic season, being from London, but their games against Tottenham Hotspur are known for an intense dislike, which is completely mutual. 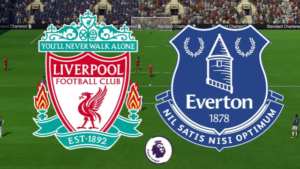 Often known as the ‘friendly derby’ but don’t dare say that to a Liverpool or an Everton fan on derby day if you really want your teeth to be knocked off. A game that’s been pretty cagey and one-sided in recent years largely due to Everton packing the bus. But with reinvigorated Everton team, expect fireworks when Red and Blue collide this season. 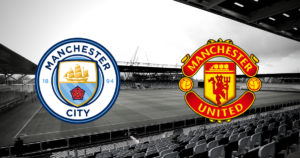 A decade ago, this game would not have made the list. That says it all about the gradual but definite rise of Manchester City as a genuine contender for the bragging rights in Manchester which for many years looked firmly in United’s grasp. In terms of its significance and impact on the title race, this should probably be number 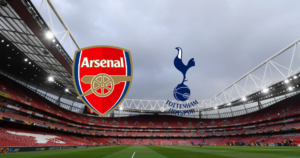 The North London derby is unarguably the biggest and fiercest Premier League game in London. With Tottenham’s evolution under Mauricio Pochettino, and Spurs outshining Arsenal last season, it would be interesting to see if this derby will have a direct effect on the battle to clinch Champions League Qualification. 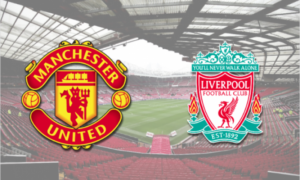 It’s England’s version of El Clasico in some ways as the two successful teams in the country representing two cities that share a feeling of mutual disregard. Arguably the fiercest rivalry in English football, Liverpool vs Manchester is one that never leaves the fans bored.

Without derbies and rivalries, sports, in general, would be bland. These matches provide entertainment and especially in England which is home to English Premier League, the best league in the world. The derbies here are the personification of entertainment and passion for the round leather game 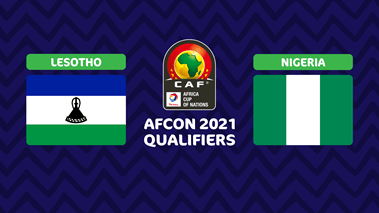 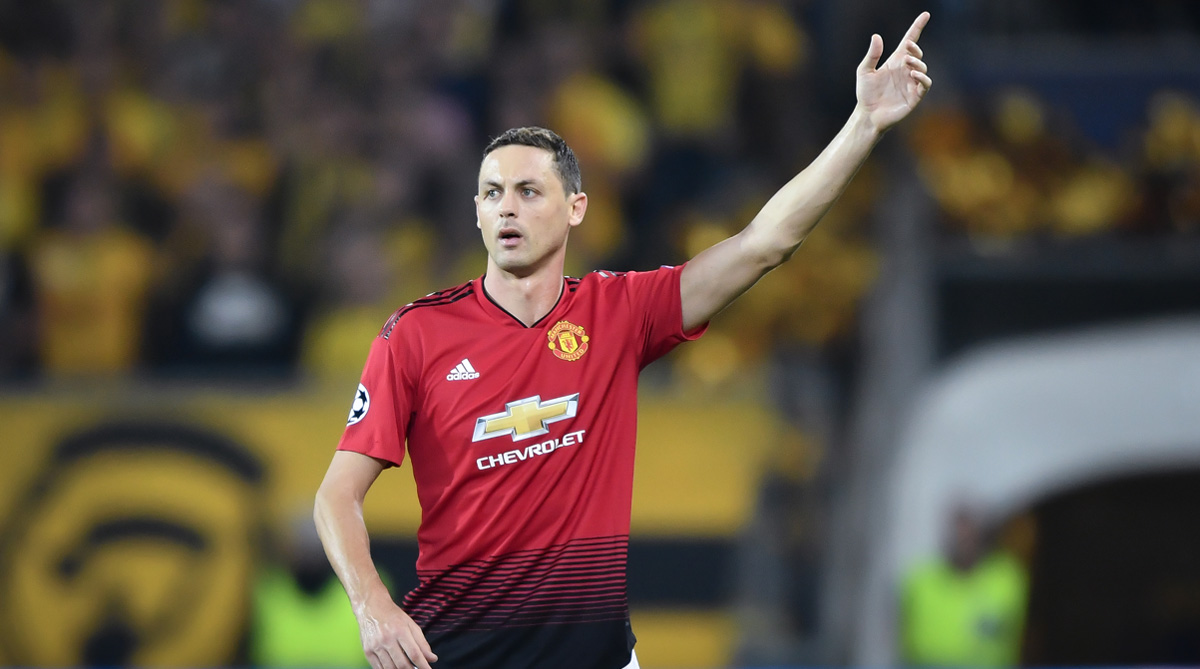