Liverpool forward, Mohammed Salah, has made the final three-man shortlist for FIFA’s best men’s player of the year for 2021.

It has since been whittled down to leave three of the most lethal goal-scorers currently operating in European football, though the tail of the year’s have gone in contrasting directions.

Lewandowski looks likely to emerge the winner as he has started the 2021/22 campaign exactly where he left off last season. He has 19 goals in just 17 games so far this term for Bayern.

The awards ceremony will be held virtually from FIFA’s headquarters in Zurich on January 17. 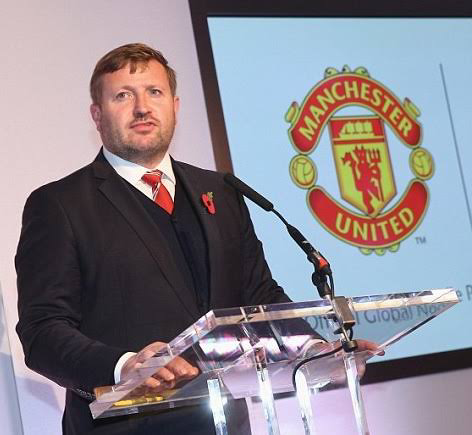 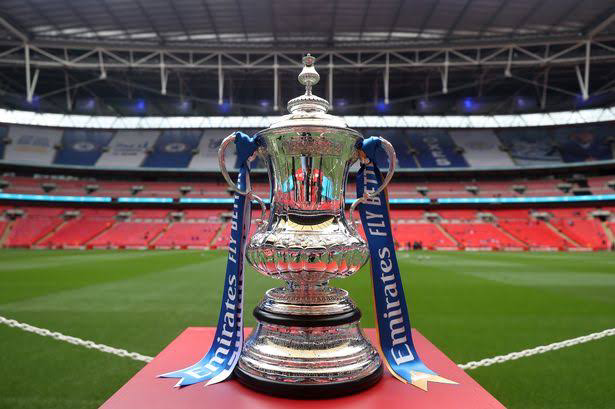 FA Cup Betting Tips and Complete Fixtures For The 3rd Round