The 33rd edition of the AFCON commences on Sunday evening with 24 teams out for the top prize.

While host nation Cameroon would be eyeing a sixth African diadem, reigning African champions Algeria are aiming to defend the title they won three years ago in Egypt.

But Diouf, a Senegal legend, believes Aliou Cisse’s side is favourite to win the tournament after losing to Algeria in the last edition in 2019.

“My first favourite [to win the 2021 AFCON] is Senegal, who lost last edition final to Algeria, and today we must win,” Diouf told CAF’s official website.

“Anything we do without winning the trophy will be a failure. There are other great teams, and it will be a very tough competition.

“Perhaps, the toughest in recent years and in a country that loves football. It would be a big football party.”

Senegal is in Group B alongside Malawi, Zimbabwe and Guinea. 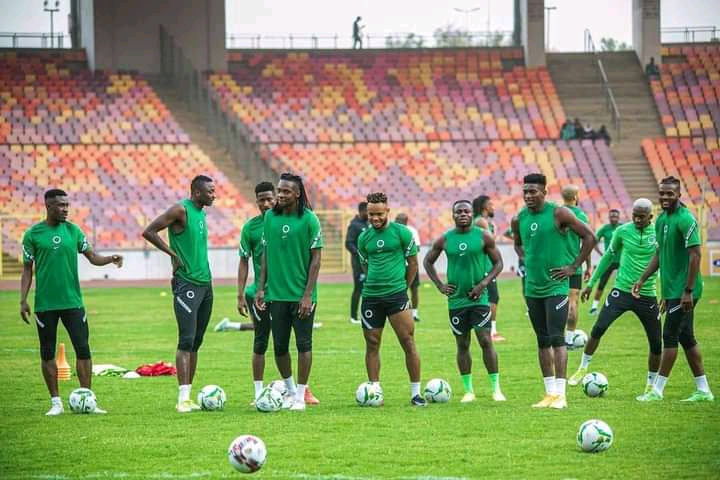 AFCON 2021: Photos of Super Eagles Training Hard Yesterday As They Prepare For Triumph 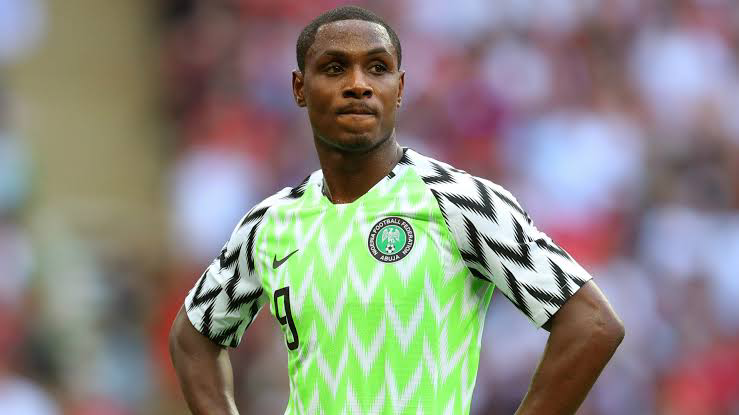