Lampard remains uncertain about the length of the 22-year-old’s absence after he missed Chelsea’s 2-2 league draw with Bournemouth on Saturday.

“I’m hoping they might be fit over the next week or two, I just can’t say that with clarity,” Lampard said.

“They’ve both had their issues. It’s a difficult one and my concern remains the same as always with any injury.”

England forward Abraham pulled up during the warm-down after the Blues’ Champions League defeat by Bayern Munich, having initially suffered the ankle injury against Arsenal on 22 January.

On Abraham, Lampard added: “Unfortunately he’s unwell at the moment. He’s off for a couple of days with a bit of a bug, so there’s no further update on the injury.”

Pulisic, in his first season at the club, has not played since New Year’s Day after suffering an adductor problem.

“It’s certainly frustrating for them, particularly Christian who has had a big phase out now and is desperate to get back,” said Lampard.

Chelsea, who sit fourth in the Premier League, host Liverpool in the FA Cup fifth round on Tuesday (19:45 GMT) before welcoming Everton to Stamford Bridge in the league on Sunday. 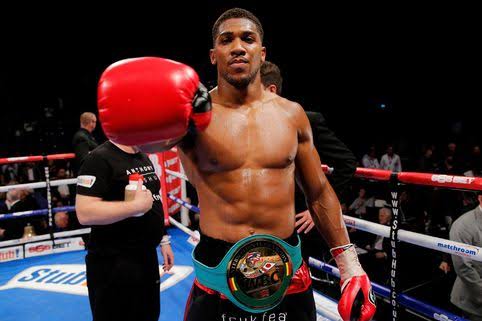 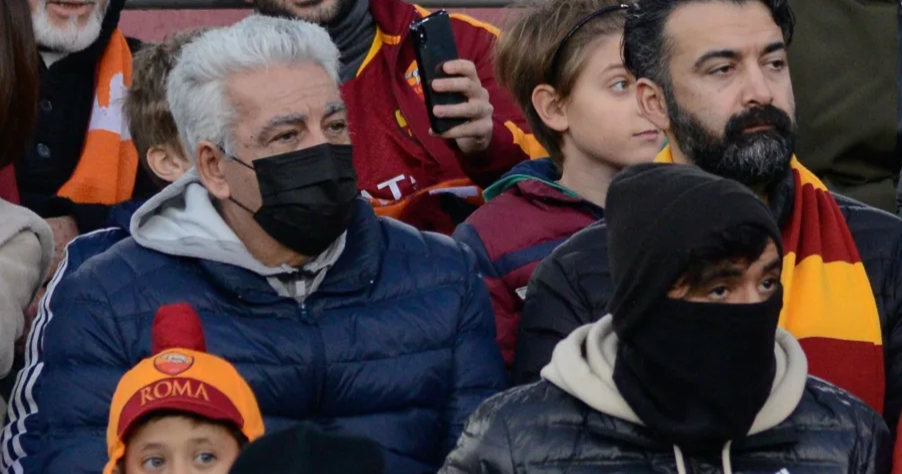