The three Premier League giants are among a host of English clubs who have qualified for the next round of the competition.

Arsenal, who won the tournament in 2020 are already out following their shock elimination by Nottingham Forest.

Man United, meanwhile, will need to see off Aston Villa in their fixture on Monday, January 10, to secure their place in the next phase.

Kidderminster Harriers, who are the lowest-ranked team still in the competition have been rewarded with a meeting against EPL side, West Ham.

There are three definite all-EPL fixtures, with Everton set to host Brentford, Tottenham to face Brighton, as Wolves square it out with Norwich City.

Man City, who have won the competition six times are billed to host Fulham at the Etihad Stadium as Chelsea entertain Plymouth at Stamford Bridge.

Metro UK reports the FA Cup fourth round is due to be played between Friday, February 4, and Monday, February 7.

Here is the full fourth-round draw:

Chelsea vs Plymouth
Everton vs Brentford 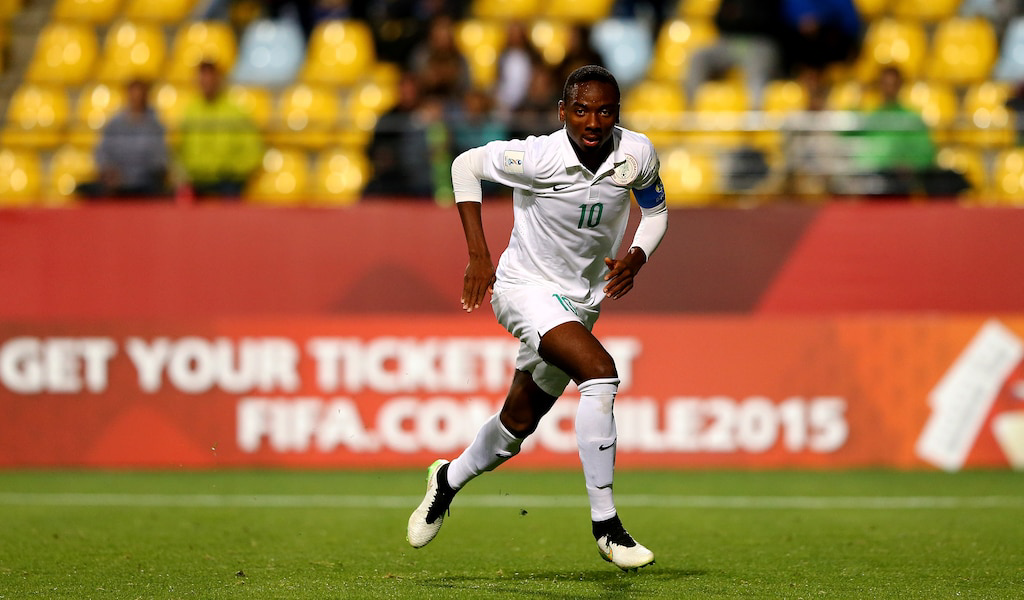 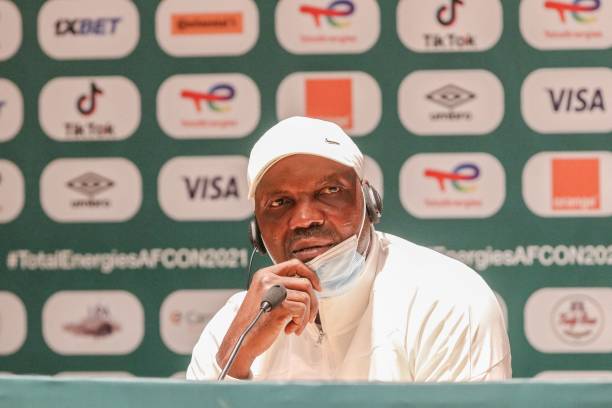