A total of 129 match officials will referee the 2022 Qatar World Cup, which is set to kick off on Sunday, November 20th.

35 officials from 29 countries will be refereeing the tournament’s 64 matches. Two of those 35 are Premier League officials.

Michael Oliver and Anthony Taylor will be joining the 69 assistant referees and 24 video match officials.

For Oliver, it will be his first major tournament following his appearance at the FIFA U20 World Cup in Poland in 2019.

Taylor, meanwhile, will be taking part in his second major tournament, having refereed in last summer’s Euro 2020.

There were no English referees in the 2018 Russia World Cup, something that happened for the first time in 80 years.

Meanwhile, the tournament will, for the first time, have women refereeing games.

Stephanie Frappart of France, Yoshimi Yamashita of Japan, and Salima Mukansanga of Rwanda will become the first women to officiate at a FIFA men’s tournament, along with assistants Neuza Back of Brazil, Karen Diaz Medina of Mexico and Kathryn Nesbitt of the United States of America. 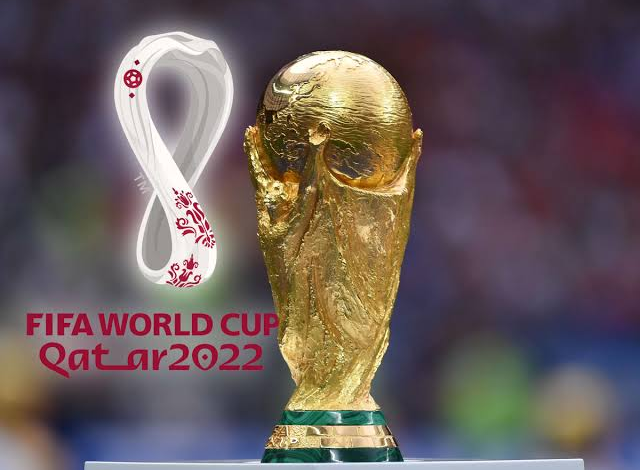