Tyson Fury has responded to Deontay Wilder’s excuse that his shock loss to the was caused by his ‘heavy’ ring walk outfit, saying fighters often refuse to blame themselves after a defeat in the ring.

The British heavyweight stunned the American by stopping him in the seventh round in Las Vegas to claim his WBC world title belt, but Wilder was roundly mocked after claiming that his costume left him with weak legs throughout the fight.

Pundits and boxers have mostly dismissed the excuse from the Bronze Bomber, with many pointing out that he didn’t have far to walk and that he must have known how much it weighed before the bout.

His conqueror Fury has resisted the temptation to ridicule Wilder for the outburst, but said he had followed the trend of fighters putting their pride first instead of admitting they weren’t good enough to win. 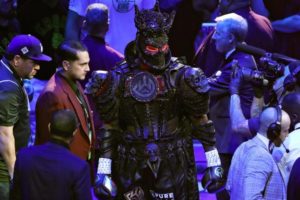 He also brought to light a video from 2018 that resurfaced last week of the American claiming he trained with a weighted vest to activate his ‘twitch muscles’.

‘He also said he trains in a 45 lbs weighted vest every day,’ Fury said, speaking to ITV’s This Morning. ‘I can understand where he is coming from, in every fighter’s mind there has got to be a reason why he has lost. It can never be the simple fact of, “I wasn’t good enough on the night and I lost to a better guy”.

‘It’s always got to be, “the camp was wrong, it was the trainer’s fault, it was my suit, it was my toe”. It was always something’s a problem.’ 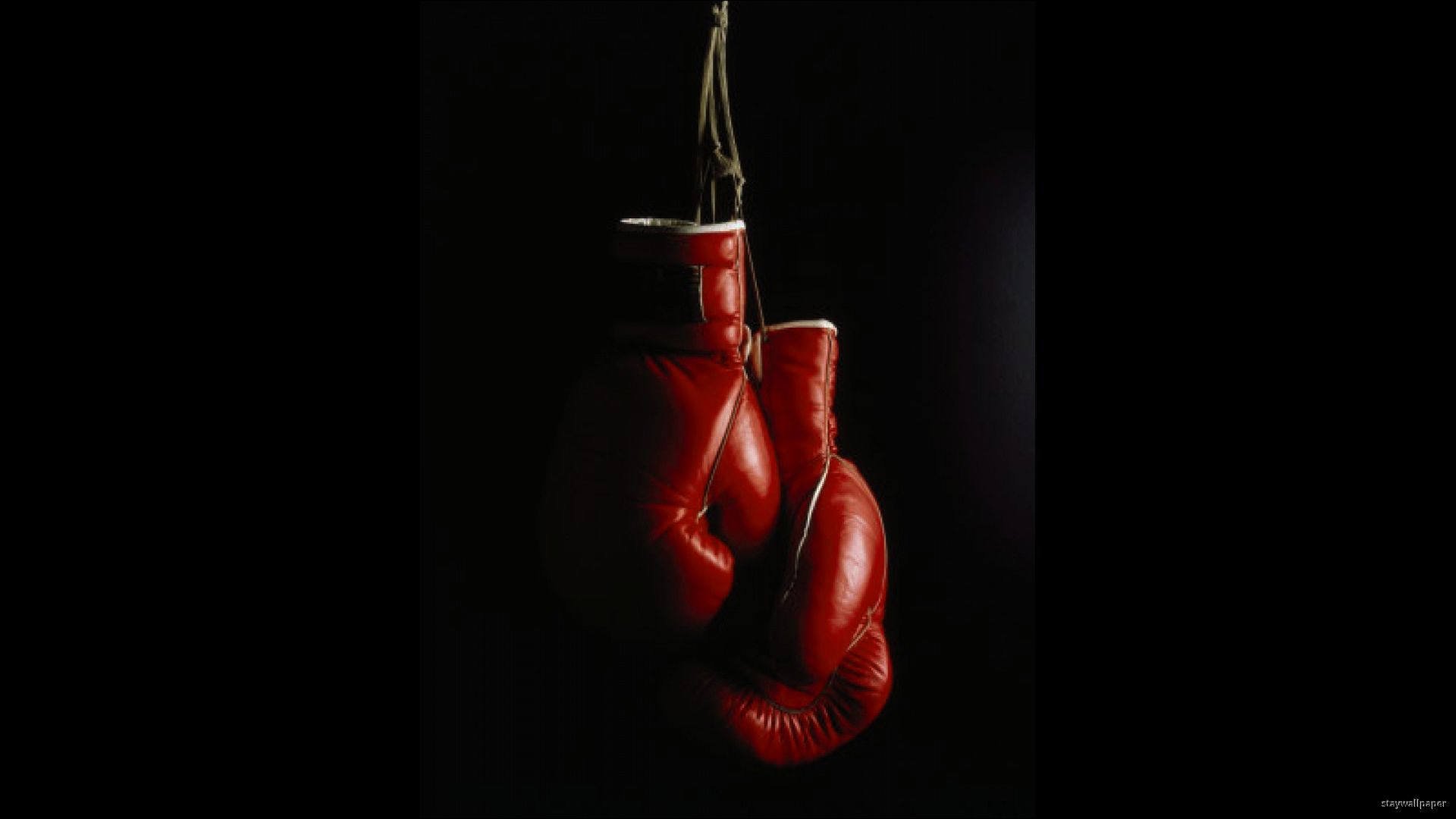 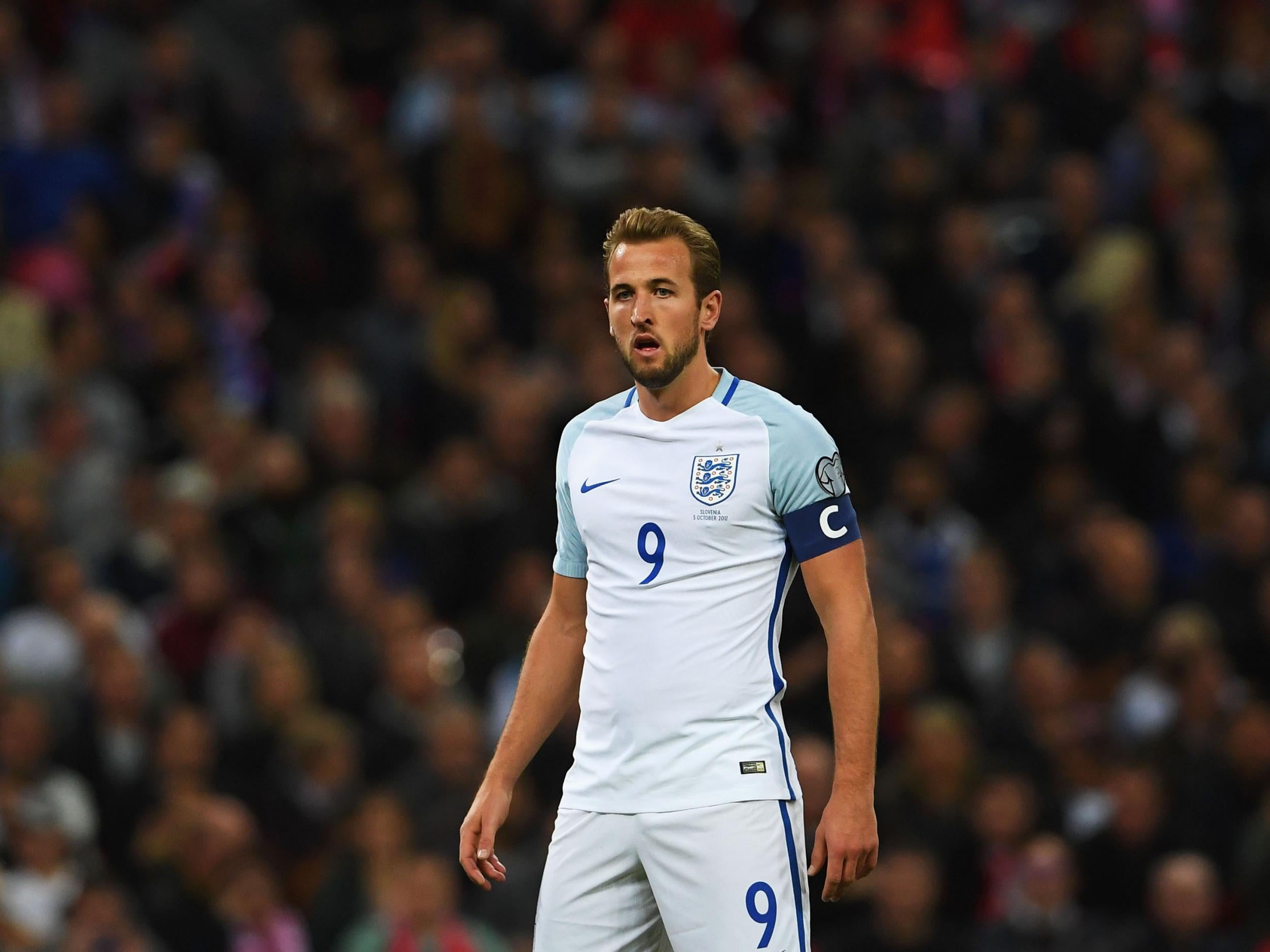 Breaking News – Unai Emery has been

Arsenal manager, Unai Emery has been sacked by the board. The

No Nigeria Player Made it to the

The Journey to WrestleMania begins with the Royal Rumble. One man