Manchester City boss Pep Guardiola says he would prefer matches to be postponed rather than played behind closed doors.

Having seen matches across Europe played in empty stadiums, Guardiola feels it is only a matter of time before the Premier League is affected.

The City manager said he will be guided by the game’s authorities about how games should be played but his preference would be postponements.

“Does football work without spectators?” he said.

“If the people can’t come, there is no sense. We will follow what we have to do, but I wouldn’t like to do it without the people.”

A number of European matches this week are set to be played behind closed doors, including Valencia v Atalanta in the Champions League on Tuesday, Paris St-Germain v Borussia Dortmund on Wednesday and Thursday’s Europa League games involving Manchester United and Wolves.

“We are conscious of it because it has happened already in Italy,” added Guardiola. “The league is suspended, and in Spain the next two weeks are behind closed doors.

“It is going to happen here. The tendency rises at the same level as Italy before and in Spain right now.

“The other issue you have to ask is, is it worse to play football without the spectators? We do our job for the people and if the people cannot come to watch us, there is no sense.

“I would not love to play matches in the Premier League or Champions League or the cups without the people. But we are going to follow the instructions of the government.”

Speaking before Tuesday’s Champions League second leg against Atletico Madrid, Liverpool manager Jurgen Klopp added: “The problem with football games is if you are not in the stadiums, then you go watch it closely together in rooms and I’m not sure which is better in this case.

“Whatever will be decided, we will respect, but I don’t know how much sense it will make. If people think it will help, then we will do it.” 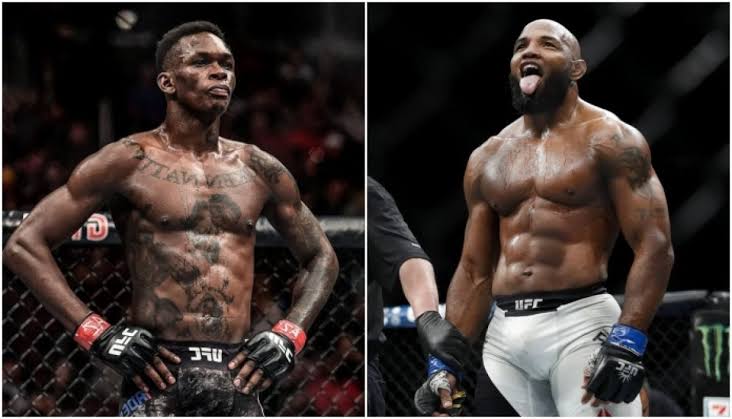 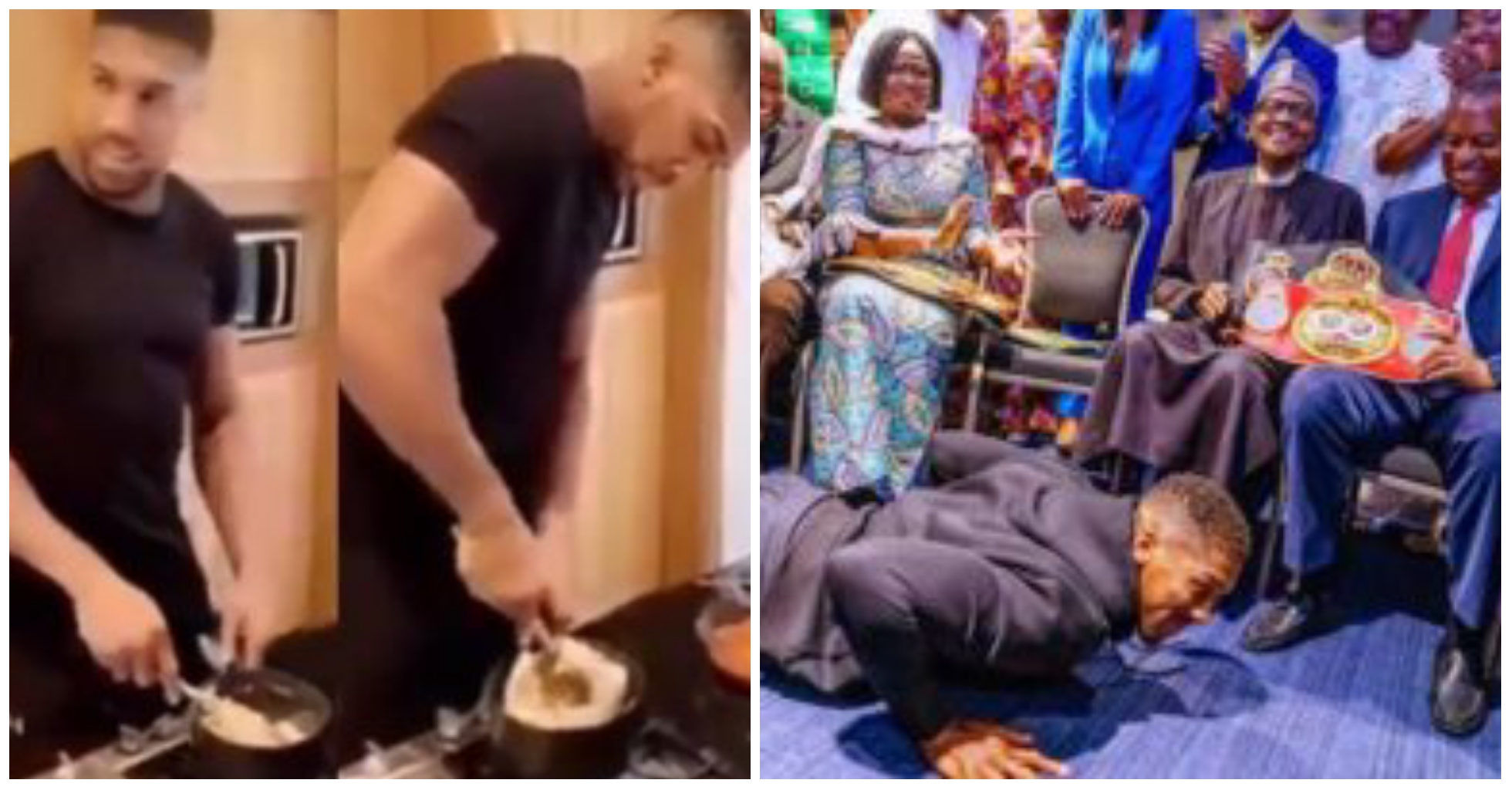 5 Times Anthony Joshua Proved He is More Nigerian Than British