If you are a football fan, you will no doubt have heard so many people complaining about how managers spending millions on players. Well, you don’t have to blame them, its the modern-day of football, a club needs to spend the cash to get the best players.

With the current world record transfer standing at £199million, and will no doubt be broken in just a matter of years, there will come a time where managers will be spending billions on a single season. 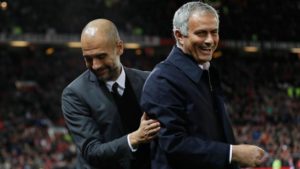 The modern game’s spending is particularly high…which the manager has spent the highest so far? That’s what we will be looking at. Below are the top 10 managers with the highest spending on transfers

Managers with highest spending on transfers 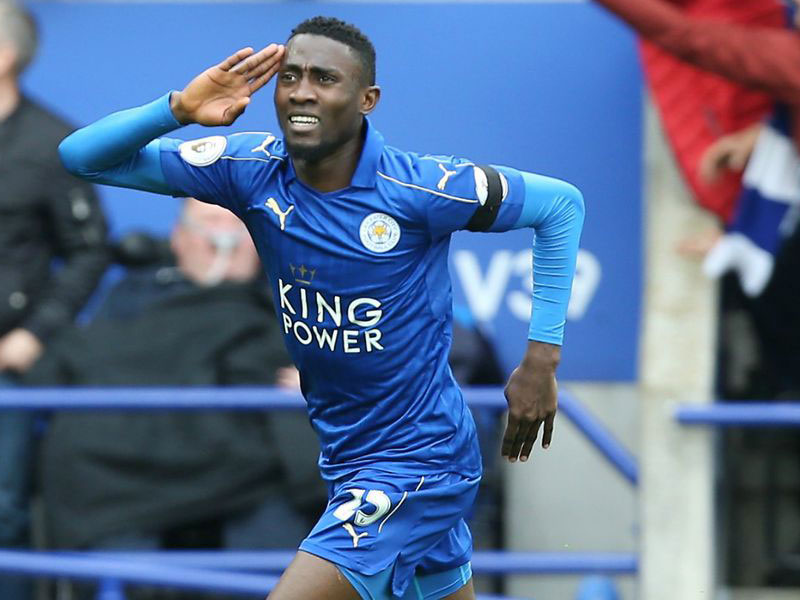 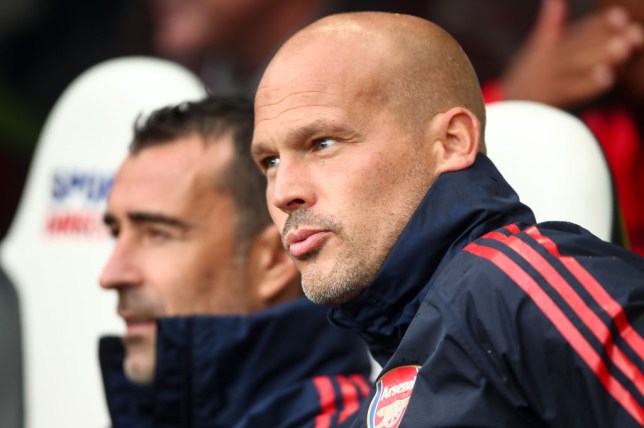