by admin
in Football, Weird Facts
0
0

Playing football demands a lot of physicality and strength. Hence not many players are able to play the beautiful round leather game after a certain age. This is the main reason why many clubs in La Liga have the policy of giving a 1-year contract to players who are 31 and above.

However, there are players who still got some tricks in their bags despite their old age and her giving the young lads a run for their money.Without much ado, let’s look at the 5 oldest players in La Liga. 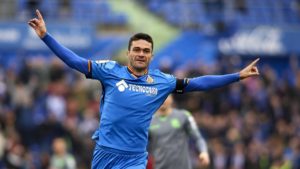 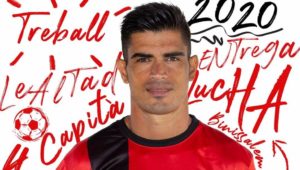 Francisco Javier Campos Coll popularly known as Xisco Campos was born on the 10th of March 1982. He is a Spanish professional footballer and the current and captain of  RCD Mallorca. He 4th oldest player in La Liga. He plays as a central defender or right back. 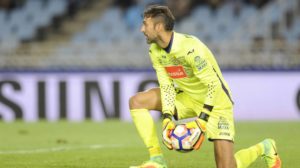 Diego López Rodríguez was born on the 3rd of November 1981. He is a Spanish professional footballer who plays for RCD Espanyol as a goalkeeper. Before moving to RCD Espanyol, he had spent seven years with Real Madrid.

Joaquín Sánchez Rodríguez was born on the 21st of July 198, Joaquin is a Spanish professional footballer who plays for and captains Real Betis, He plays as a right winger and his well known for  is superb crossing ability and excellent dribbling. 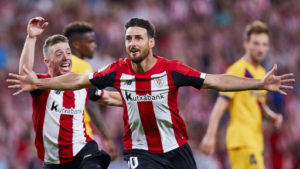 Aritz Aduriz Zubeldia was  born 11 February 1981. He is a Spanish professional footballer who plays for Athletic Bilbao as a striker. Currently, he is the oldest player in in La Liga.