Monday brought about yet another episode of Cristiano Ronaldo being in the spotlight for all the wrong reasons. He went into wild celebration thinking that he had scored the first goal for Portugal in their 2-0 win over Uruguay in the ongoing World Cup match in Qatar, which is being held in Qatar.

The referee changed his mind and gave the goal to his former teammate at Manchester United, Bruno Fernandes, which led to widespread confusion.

Following a scoreless first half, the action and suspense didn’t start until the 54th minute, when a cross from Fernandes was met by a moving Ronaldo, who appeared to flick the ball off his head and into the back of the net. Ronaldo was awarded the goal, and he wheeled off into the crowd to celebrate his second goal of the 2022 World Cup.

In spite of the fact that the referee credited Ronaldo with scoring the goal, the scoreboard at Lusali Stadium displayed Fernandes’ name as the one who scored. Bruno Fernandes was eventually awarded the goal after the referee overturned his original decision after VAR intervention.

As the second half progressed, Fernandes got another goal by converting a penalty kick deep into stoppage time to extend Portugal’s lead to 2-0. After France and Brazil, Portugal became the third nation to clinch a spot in the Round of 16, accomplishing this feat with two victories. 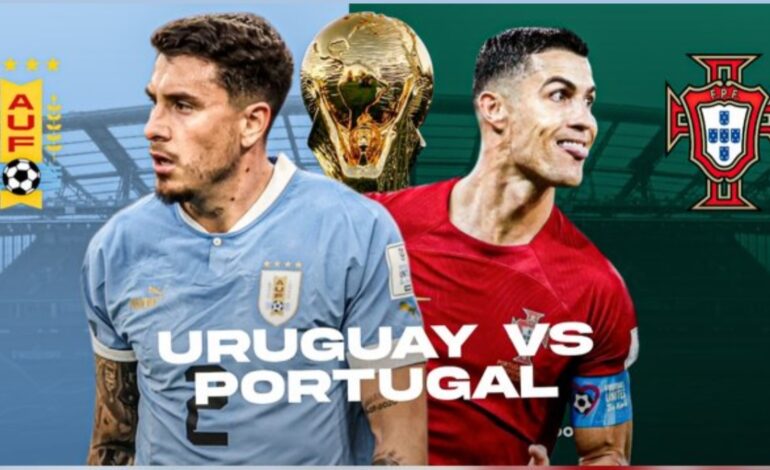 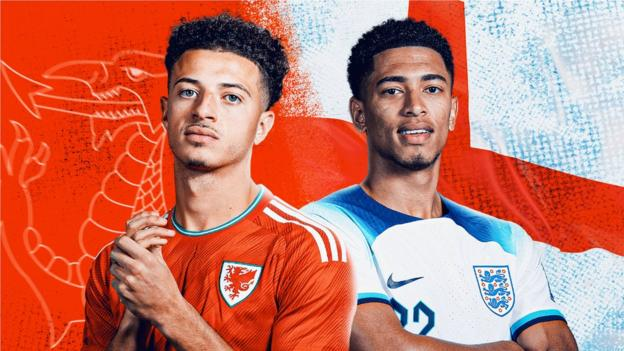