Russia have been banned from all sport including the Tokyo 2020 Olympics and the 2022 FIFA World Cup in Qatar.

The World Anti-Doping Agency (WADA) has imposed a four-year ban on Eastern Europe nations the latest and severest punishment yet connected to a yearslong cheating scheme that has devastated global sport.

WADA’s executive committee took the decision in a meeting in Lausanne, Switzerland after concluding Moscow had tampered with laboratory data handed over to investigators in January 2019.

Wada vice-president Linda Helleland said: “(WADA’s) decision in many ways is not a surprise because it comes after the recommendation of WADA’s compliance review committee and the ban was not enough”.

“It all relates to this doping scandal which has engulfed international sport for the last few years.

“Russia, at the height of that systematic doping program, were hoodwinking the world.

“We heard how they passed dirty urine samples through the wall of a toilet at the Sochi Olympics in 2014 and switched them with clean samples.

“That was how cynical this doping programme was and I wanted sanctions that can not be watered down,”

“We owe it to the clean athletes to implement the sanctions as strongly as possible.”

“It all relates to this doping scandal which has engulfed international sport for the last few years.

Russia has 21 days to appeal the decision through the Court of Arbitration for Sport but despite the ban Eastern Europe nations will be able to compete at Euro 2020 as European football’s governing body Uefa is not defined as a ‘major event organisation’ with regards to rulings on anti-doping breaches. 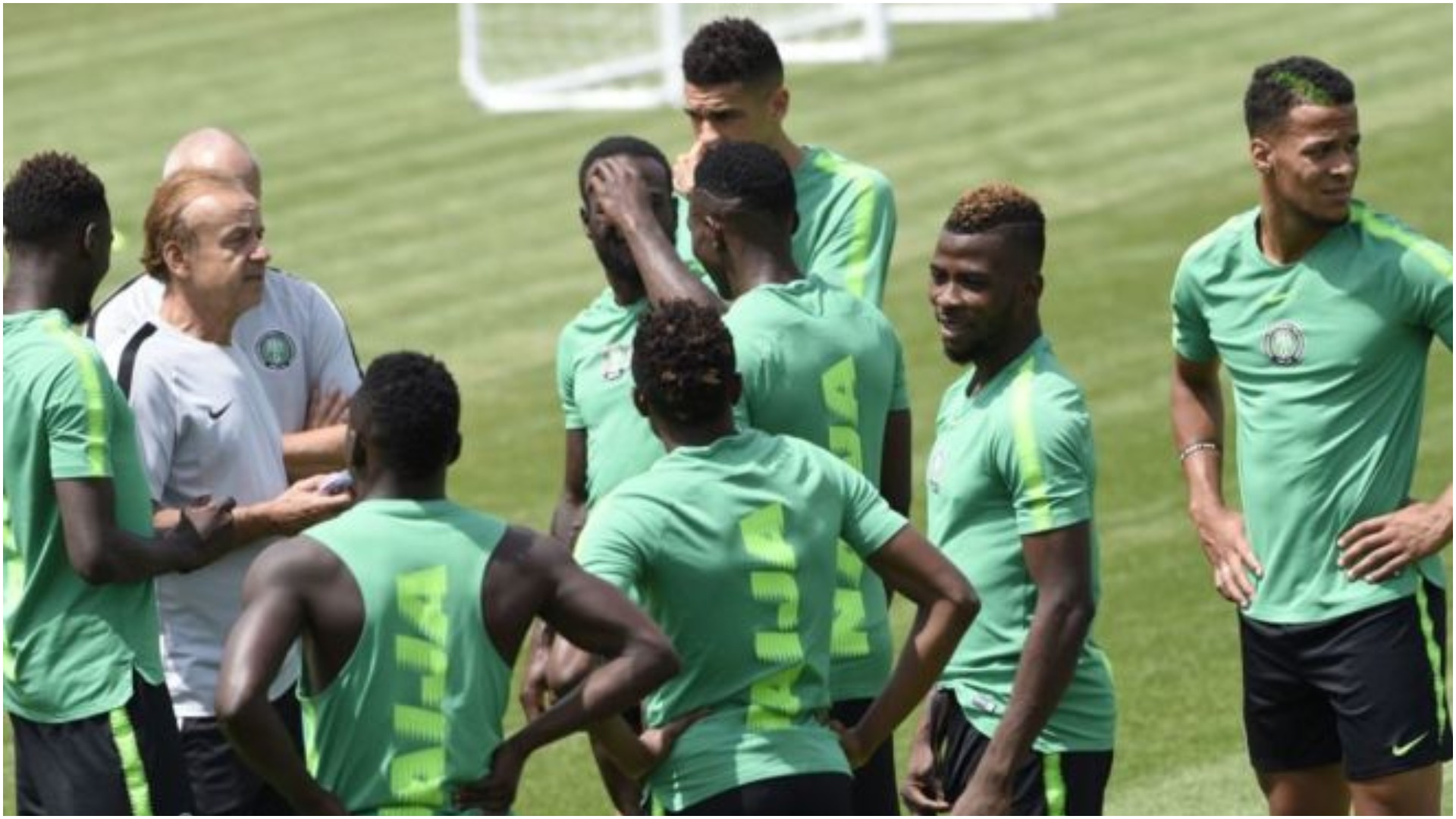 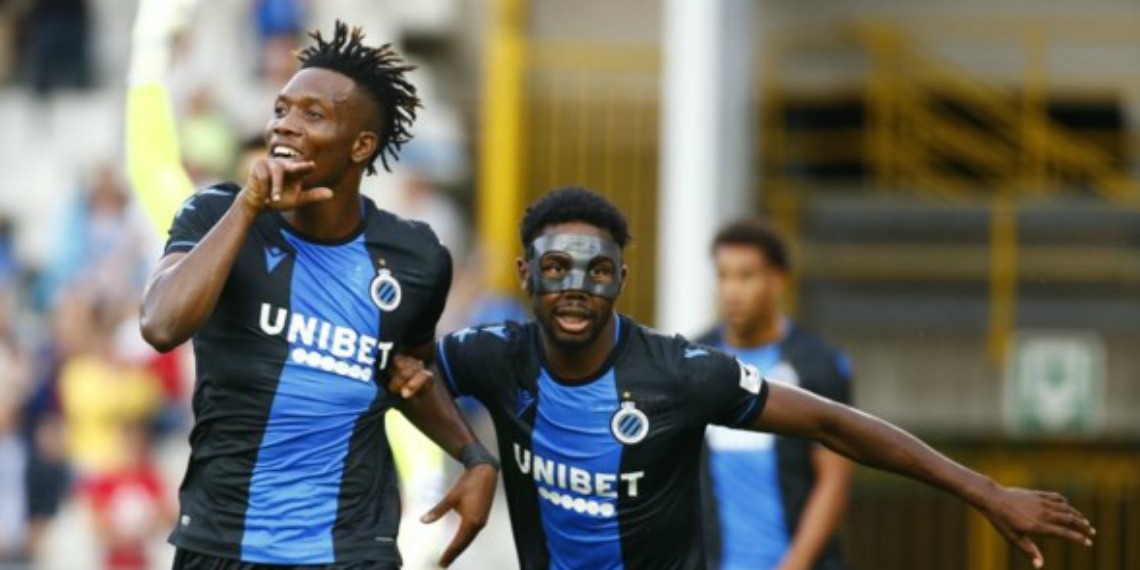 No Nigeria Player Made it to the UEFA Champions League Round of 16, See their terrible stats