Mohamed Salah was on Tuesday evening, January 11, spotted taking a selfie with a member of the Super Eagles coaching crew after his country’s defeat against Nigeria at AFCON in Cameroon.

The Liverpool striker who is the captain his national team was blocked from operating by the Nigerian defenders in the African Cup of Nations opener.

There was high expectation from fans for Mohamed Salah to shine against the Super Eagles in the encounter, but the striker was kept quiet and was unable to save his nation from defeat.

According to the report on Daily Mail, it was the Nigerian coach who approached Mohamed Salah for the selfie which he agreed. 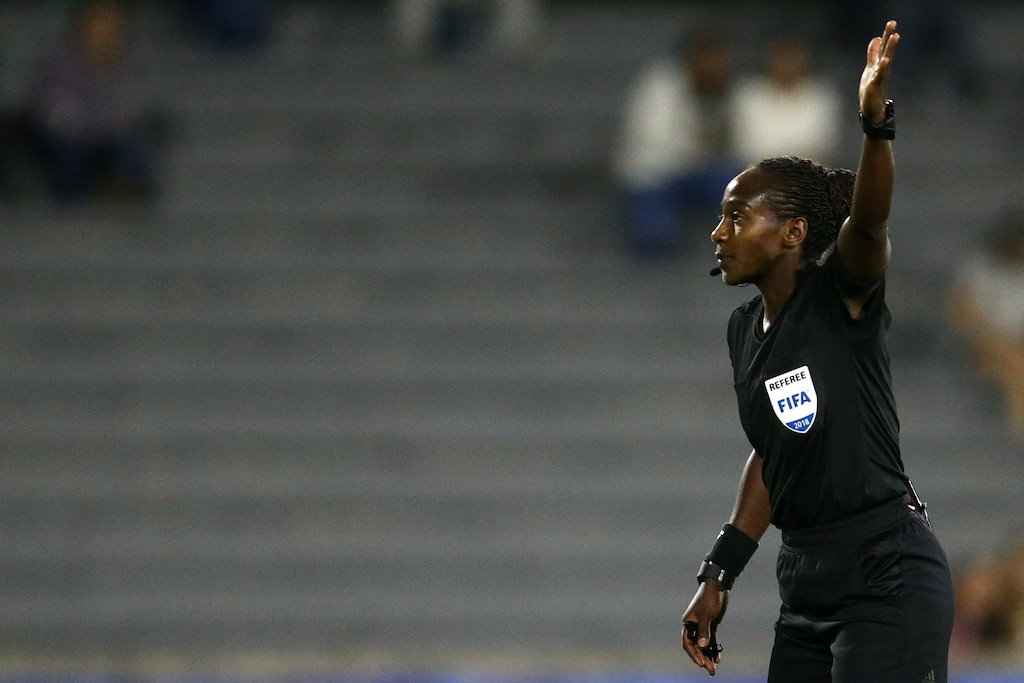 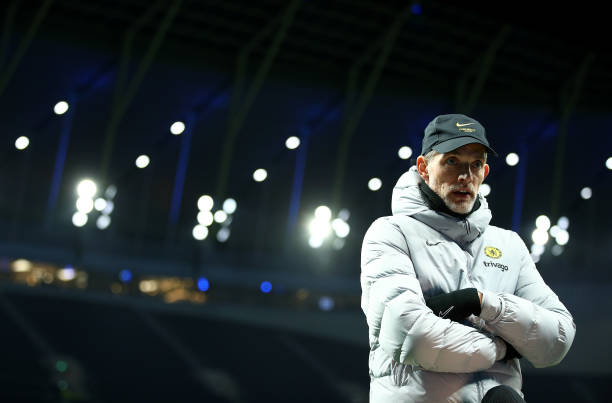