Yesterday suprise defeat at the hands of newly promoted Sheffield united was just another result in a long line of performances that will lead any Arsenal fan to question their sanity.

Arsenal had a glorious opportunity to climb up to third, putting a gap between themselves and rivals, Tottenham but they blew it.

The first half was sign hopelessness. Zero vision, Zero creativity and no penetration.

Like always, Arsenal had all the possession in the game but they were just clueless and French forward Mousset punished their poor defending to score his second goal since signing from Bournemouth. 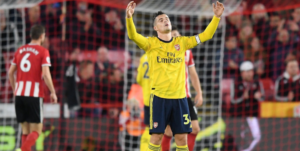 Pepe missed a sitter but was busy, however, Arsenal fans needed more from the record signing and he was found wanting, again.

Arsenal thought they should have had two penalty. One was John Egan pulling Sokratis back by his shirt as the hosts defended a corner and the other was Bukayo Saka going to the ground following a coming together with Egan.

The Saka incident was deemed a dive by referee, Mike Dean who wasted no time in booking the youngster. With this recent booking for diving, Arsenal have now been shown more cards for diving than any other Premier League team (7), since the start of last season.

From the defense to the attack every Arsenal player was busy in the game-busy doing nothing. But you cannot
blame them too much, the setup and formation from Unai Emery were wrong from the start.

Shambolic performance was matched by the result, a 1-0 loss to a promoted team, whose lineup is the worth of Nicolas pepe 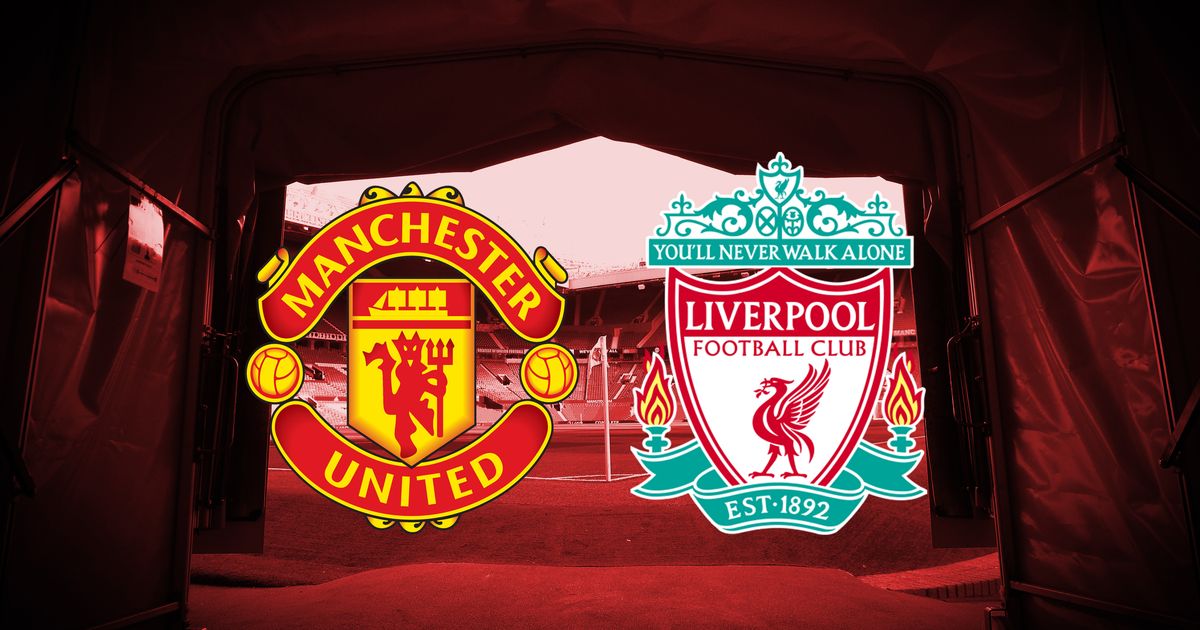 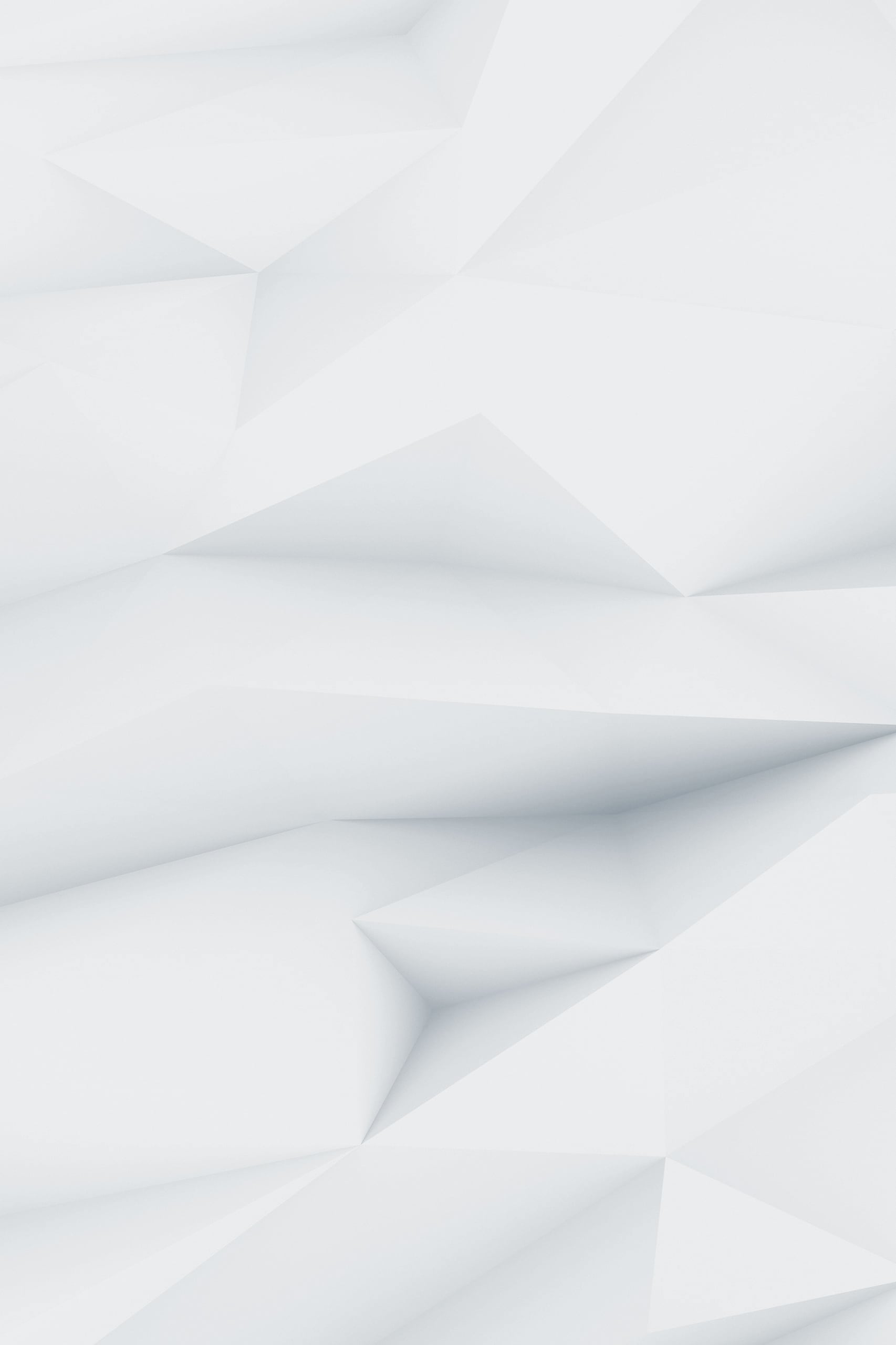