Shortest Managerial Reigns in The Premier League – Managing a football team is no child’s play. It comes with a lot of pressure and utmost scrutiny from the media and fans. While some managers have been able to achieve massive successes in a short time others take a while before the silverwares start coming. However, not all club owners are willing to wait long. Take a look at top 5 coaches with the shortest managerial reigns in the English Premier League below: 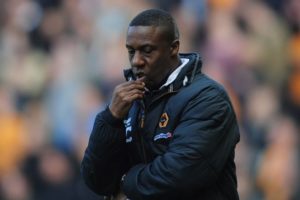 Wolverhampton Wanderers requested the service of Terry Connor in February 2012 to help the club get back to winning ways. However, he failed woefully to achieve this goal and was sacked after 91 days in charge. 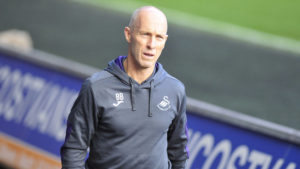 Bob Bradley took charge of Swansea City for only 85 days. He got a sack letter in 2017 after overseeing 11 games for the club. 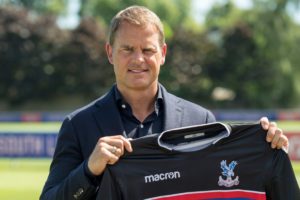 In 2017 Crystal Palace appointed Frank De Boer as the Club’s coach. Many Palace fans were expecting so much from De Boer, but after 77 days he was sacked. He was in charge for just 4 games which they lost and recorded no scored goals. 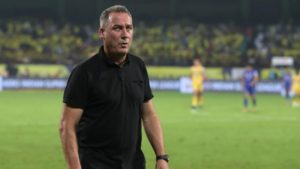 The year 2013 was a horrible year for Rene Meulensteen. First, he got sacked as coach of the Russian club, Anzhi Makhachkala after 16 days in charge. Then in December, he was appointed the coach of Fulham, but then got sacked in February 2014, after 75 days in charge. 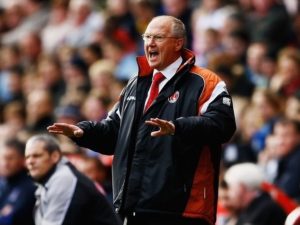 In 2006, Les Reed was appointed the coach of Charlton Athletic in the premier league. However he got sacked after 40 days making him the manager with the shortest reign ever in the English Premier League.