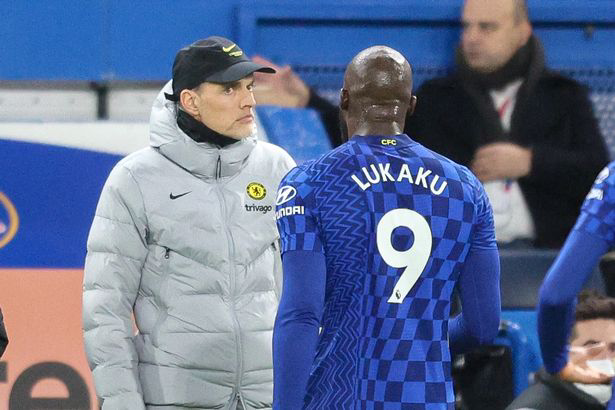 Lukaku Is More Of A Problem Than A Blessing To Chelsea, See Why

Chelsea faced Liverpool in their first Premier League match of the season Wednesday at Stamford Bridge, and the game ended all square for both teams. The game would be remembered as one of the best games of 2022 due to the quality of both teams on the day. Liverpool were at their best, and Chelsea […] 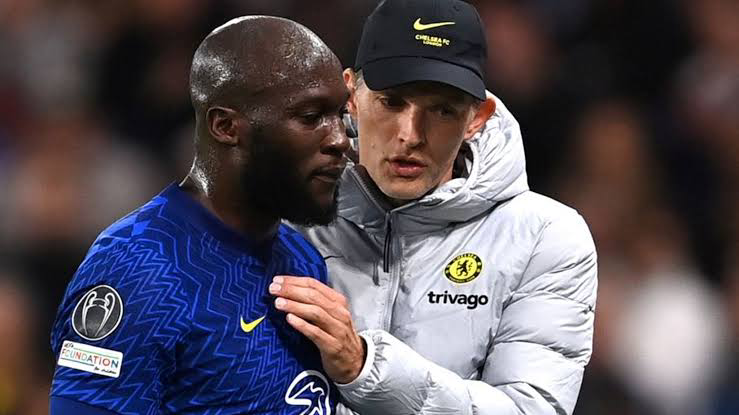 When the story broke about Lukaku criticizing his manager’s tactics, it shocked every football fan, not just Chelsea fans, because it was far too early for such negativity to be made by the player. The timing of the interview’s release was simply wrong, his words in the interview were utterly wrong, he should never have […]