Thomas Tuchel became the first Chelsea manager to reach the final of the League Cup, FA Cup, and Champions League after the Blues progressed over Antonio Conte’s Tottenham in the semi-finals of the EFL Cup on Wednesday, January 12.

German defender Antonio Rudiger scored the only goal of the reverse fixture to give Chelsea a comfortable 3-0 aggregate win against the North London club.

The victory means Chelsea will play either Liverpool or Arsenal in the EFL Cup final as both sides had their semi-final fixtures postponed due to a covid outbreak in the Reds camp.

The former PSG manager took over the reins at Stamford Bridge in late January of last year after the sacking of Frank Lampard and reached the Champions League and FA Cup final in April.

The Blues went on to triumph in Porto in May against Premier League Champions City in the Champions League final courtesy of Kai Havertz’s strike.

According to The Mirror, Tuchel sealing yet another final spot as Chelsea manager in just under 360 days at coach at the Stamford bridge club has made the German tactician overtake previous manager Jose Mourinho’s record at the Bridge. 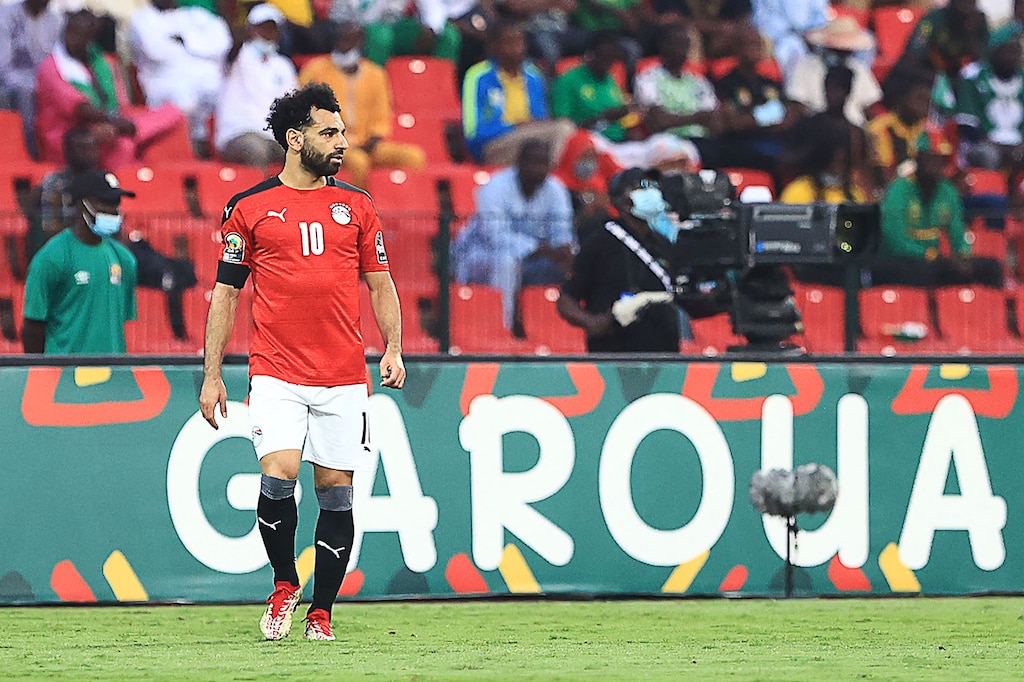