Truth be told, Manchester United is now a team in decline. While their doom began when Sir Alex Ferguson left in 2013, many have argued that even the Great Fergie would have failed with the team he had left to David Moyes.

Simply put, all the world-beaters promptly moved on to other clubs or retired, leaving a squad of naive players, good-for-nothing reserves and soon-to-retire veterans.

Six years on from Ferguson’s retirement and after hundreds of millions of pounds invested in the team, Manchester United is yet to improve. Their miserable performances in the Premier League over the past few years is a crystal-clear sign.

Gone are the days when the Red Devils were feared, respected and footballing giants, as they were under Ferguson. Instead, small teams like MK Dons, Norwich and co see them as an easy side to face, even at Old Trafford.

Many mediocre teams can go to Old Trafford super confident about not just getting a draw, but winning! United need a breath of fresh air, a fresh injection of purpose and determination in their squad. However, before they do that, there are some players they need to get rid of before they begin their overhaul.

Marcos Rojo has only featured in one game for United this season, which was in their surprising 1-0 defeat to Newcastle United before he was substituted in the 70th minute. To be honest, the Argentine is surplus to requirements to Ole, despite being a key part of the squad a few years ago under Louis van Gaal.

From injuries to languishing in the reserves, a player of his ability and age(29) should be in the starting 11 for a team somewhere. The defense is an area in which Manchester United must drastically improve. So it is worth letting him go just to get in a better player and at the same time stop paying his exorbitant wages.

Matic! Matic!! Matic!!!, this man was a dream for every football manager when he was at Chelsea. But his spell at United is nothing to write home about. 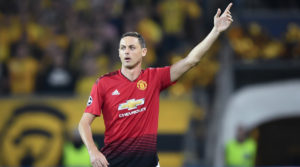 While you might argue he had a good debut season with Manchester United, not much has gone right for him since then and he’s had a terrible time so far in this season as well. United Fans have been openly disappointed by the midfielder’s lack of enthusiasm and mobility in games and have often pointed fingers at him when United have lost matches.

With his high wages and inconsistency, It would be wise for United to sell him. Apart from that, age is no longer on the Serbian. He is now 31-year-old.

When Alexis Sanchez moved to Old Trafford from Arsenal, everyone expected him to work the same magic Arsenal fans had become accustomed to watching every week – but it seems the Chilean magician forgets his wand at Emirate. 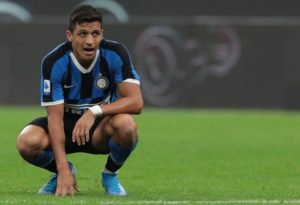 Sanchez had a few good games initially before things went down the drain. It’s one of the biggest footballing mysteries of this century. To go from being terrific at one Premier League side to terrible at another is perplexing, to say the least. This season, the Chilean has been loaned out to Inter Milan and appears to have found of his feet in Serie A. He has featured in three matches so far and already scored for the Italian side.

It’s clear for everyone to see now that Alexis Sanchez has gotten to that stage where he’s suited to the slower-paced style of play in Serie A over the frenetic pace of the English Premier League.

Sanchez himself would probably love to stay with Inter Milan on a permanent basis. So, now is the perfect time for United to sell him while he’s still worth something decent cash.

Manchester United paid a staggering £50m to get Fred from Shakhtar Donetsk but the Brazilian is still yet to justify his price tag at Old Trafford. Eight games into the season and the 26-year-old is without a single goal or assist, which for someone of his supposed caliber is not just acceptable. Fred is one of the many players in the United Locker room who does not knows why he is at the club. 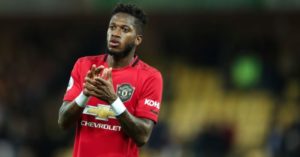 If United wants to revamp the squad, Fred should be one on the list of players to discard. Fred does not fit into the United team so it won’t make any difference when he leaves, He is also young enough to attract reasonable cash for big clubs in Europe. Definitely, united won’t get near the £50m they paid for him but whatever they get, it would go a long wat to repair the team.

Paul Pogba is definitely a player who should be sold before the 2020/2021 begins. There is no doubting the talent that he possesses. However, for some unknown reasons, fans rarely get to witness it.

The redshirt of Manchester United seems to be a jinx for Pogba – he wasn’t good enough in the youth academy and in the first team under Alex Ferguson, which led to his move to Juventus. Now, history seems to be repeating itself. 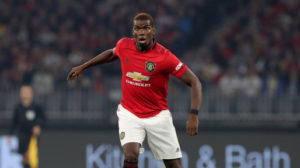 Yes, Pogba is unplayable on his day, but he is prone to school-boy errors in the majority of games he plays for United. Since the start of this season, the french man has offered very little. And to think he costs the club £90m, he ought to be making untied fans smile rather than groan.

Still,clubs like Paris Saint-Germain, Real Madrid and Juventus would quite easily break the bank to purchase Pogba. So, United don’t have much to lose and could maybe even profit from the £90m they spent on him in the first place. We all heard Pogba loud and clear when he said he would like to play for Real Madrid one day. He plays without passion, it is high time United makes his dream come true. 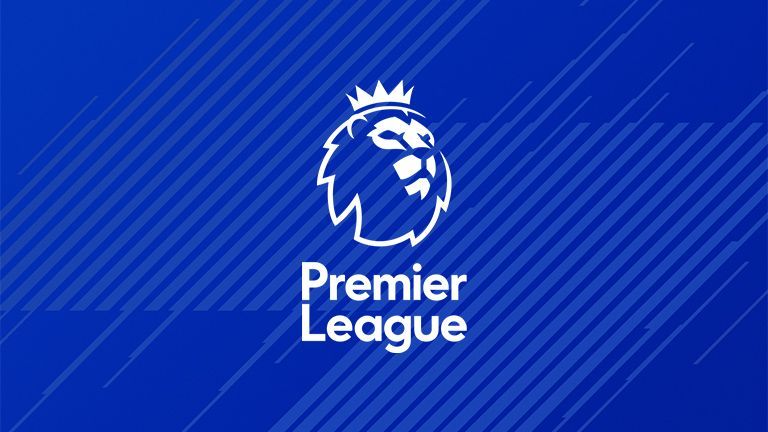