The 2022 FIFA World Cup in Qatar has been an amazing tournament, with international teams from all over the world competing to take home the coveted prize. This year’s tournament is full of thrilling matches and spectacular goals. Among these players are some of the highest goal scorers in this year’s tournament who are leading the goal chart.

France superstar Kylian Mbappe is hoping to write himself into the history books by becoming the highest goalscorer of the 2022 FIFA World Cup. The 23-year old has been instrumental in his team’s success, scoring three crucial goals so far. Kylian Mbappe’s performance so far in the competition has earned him rich praise from pundits, teammates and coaches alike.

Cody Gakpo of PSV is proving himself to be a top player in the 2022 FIFA World Cup. With three goals in two matches, Gakpo is already making his mark on the tournament. At six feet tall he is also capable of creating space for himself as well as winning aerial duels which makes him even more dangerous going forward.

The 25-year-old forward, who plays for Manchester United in the English Premier League, has been a standout performer in his team’s campaign thus far.

Rashford’s goals have come against Iran and Wales giving him a total tally of three ahead of the 2022 FIFA World Cup. His ability to find space in behind defenders coupled with his excellent finishing makes him one of England’s most dangerous attackers and a threat to any opposition they face. 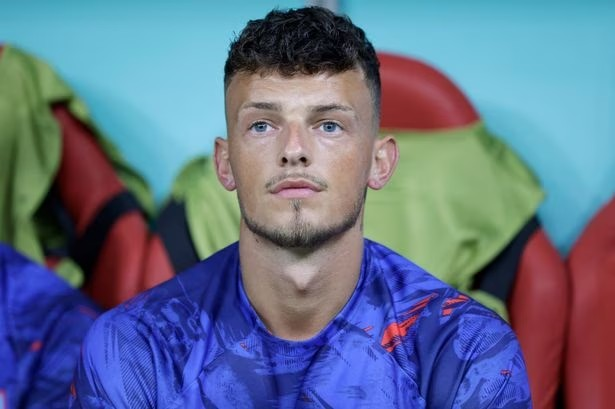 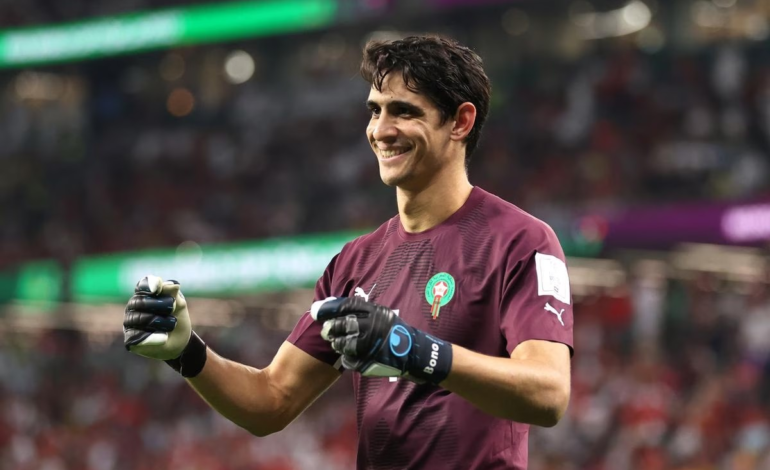