World Cup: 5 Stars Of Nigerian Descent Who Will Playing For Other Countries

This year’s World Cup will be held in Qatar, and unfortunately Nigeria won’t be participating. However, there are plenty of players with Nigerian descent who who will play for other countries at this year’s tournament.

Here are some notable players of Nigerian descent who will play for another country at this year’s World Cup:

19-years-old Jamal Musiala is an attacking midfielder with a lot of potential. He was born to a British-Nigerian father and a German mother.

Jamal Musiala, who currently plays for Bundesliga giant, Bayern Munich, might be one of the young players who will shine for Germany at the 2022 World Cup in Qatar.

Musiala’s main attributes are his pace, dribbling ability and crossing ability, which makes him a valuable asset for Germany. He is also capable of finishing chances himself.

Bukayo Saka was born in London to Nigerian parents, however he opted to play England. The 21-year-old winger is one of the brightest prospects in English football and is expected to be one of the stars of this summer’s World Cup.

Speed and agility are two things that stand out about Bukayo Saka – he’s got lightning pace which makes him dangerous when going forward or evading challenges from defenders. His ability to change direction at speed makes it difficult for opponents to get close enough to him so they can make tackles or interceptions.

The young German forward who plays for Borussia Dortmund has been on the radar of many Premier League clubs, including Liverpool and Arsenal.

Karim Adeyemi was born to a Nigerian father and Romanian mother in Germany. Karim Adeyemi will be looking to make an impression in Qatar in order to help Germany win the world cup like they did in 2014.

With an eye for goal, pace and strength, Adeyemi is a real danger man who can cause problems for any defence.

Akanji was born in Switzerland to a Nigerian father and a Swiss mother. The 27-year-old centre back is gradually cementing is place in Manchester City defense and will be looking to help Switzerland surprise a few people in Qatar.

Akanji is known for his excellent defensive ability, as well as his physical presence in the air. He stands at 6ft 2in tall and weighs 81kg and has an impressive leap which helps him win many headers against taller opposition players.

The 22-year-old Red Bull Salzburg Striker has been one of the most talked about players in the Switzerland team, with pundits and fans alike all keen to see what he can produce on the big stage.

Noah Okafor was born in Binningen to a Nigerian father and a Swiss mother. His dribbling skills and pace make him an exciting player to watch, while his long range shooting is something that makes him stand out as well. 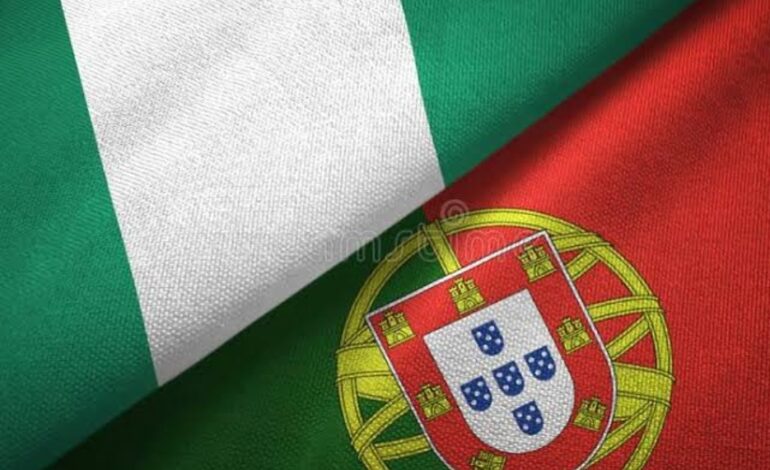 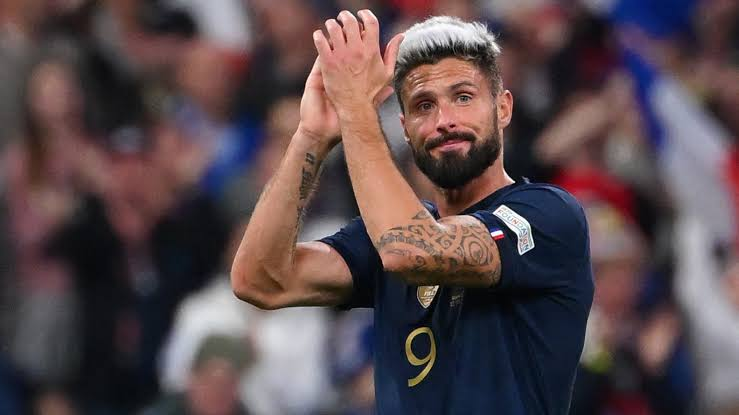 12 Famous Footballers Who Could Retire After The World Cup